When it comes to absenteeism, size matters 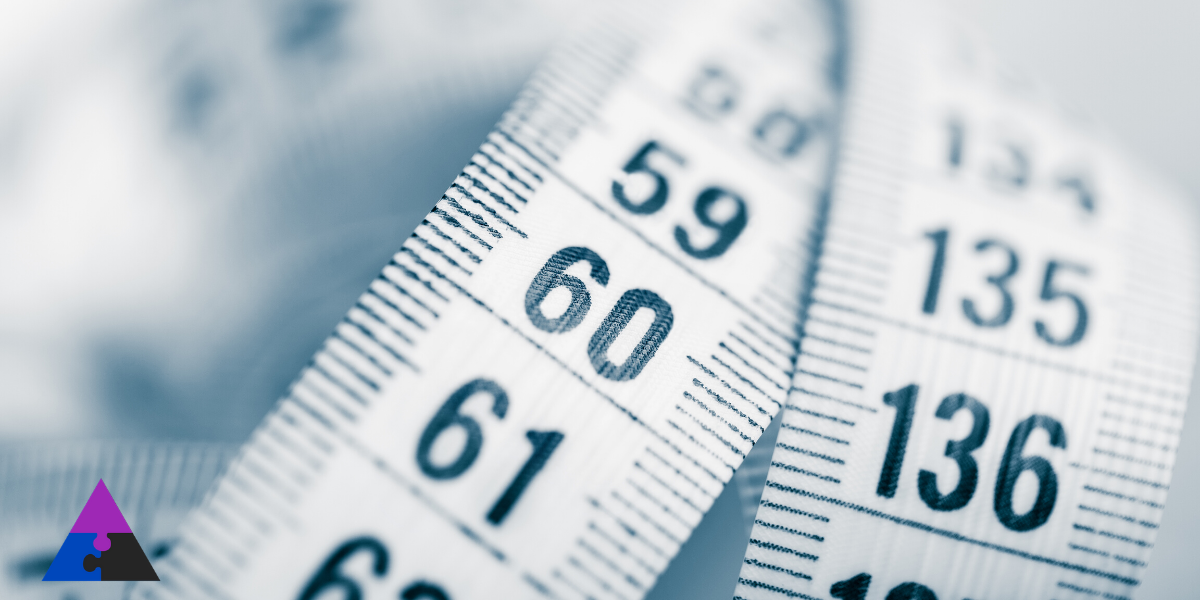 Why do some workplaces have large amounts of absenteeism whilst others don’t? Is it because certain types of industries are more prone to it? Management styles? Employee motivations? Perhaps it has something to do with geography? Or maybe even the weather?

Whilst there are of course genuine reasons for absenteeism such as sickness, unjustified absences are a huge cost to Australian companies. A 2016 Absence Management survey found that, on average, Australian employees took nine sick days per year, costing employers around $3,500 per employee. With approximately five per cent of the workforce calling in sick every day in Australia, the cost to the economy is estimated to be around $33 billion annually.

A recent European study, which followed 600,000 employees across more than 4,000 firms, recognised factors such as employee motivation and the nature of the work did play some role; however, these were relatively insignificant in comparison to the size of a workforce for predicting absentee rates.

In terms of absenteeism, it seems that small is best, with the study finding small family-owned businesses have a whopping 18 per cent less absenteeism than large organisations.

What lessons could Australian businesses learn from this? The European researchers split their focus into two areas – ‘individual’ and call ‘firm’ components – and the good news for employers is that while individual components such as motivation are important, the firm components, such as organisational culture and incentives make a real difference.

The research suggested that incentives such as training activities that encourage staff to be on-site, paying according to output (e.g., a commission on sales) and promotion according to performance (rather than time spent in the job) have a real effect in reducing time away from work. Of course, better recording systems, e.g. centralising them, will help monitor staff attendance and pick up any patterns of absences so they can be investigated and addressed.

So, it seems that having more employees means there are more places to hide, or at least that many employees feel that their absence won’t be missed. But it may be that smaller businesses don’t just have significantly smaller absentee rates than larger organisations because it’s harder to hide. Rather, employees of smaller businesses are often committed to their employers because they care about them, and that’s a goal that any business should aim for in their organisational culture.