Court battle over what ‘a day’ means for workers’ leave 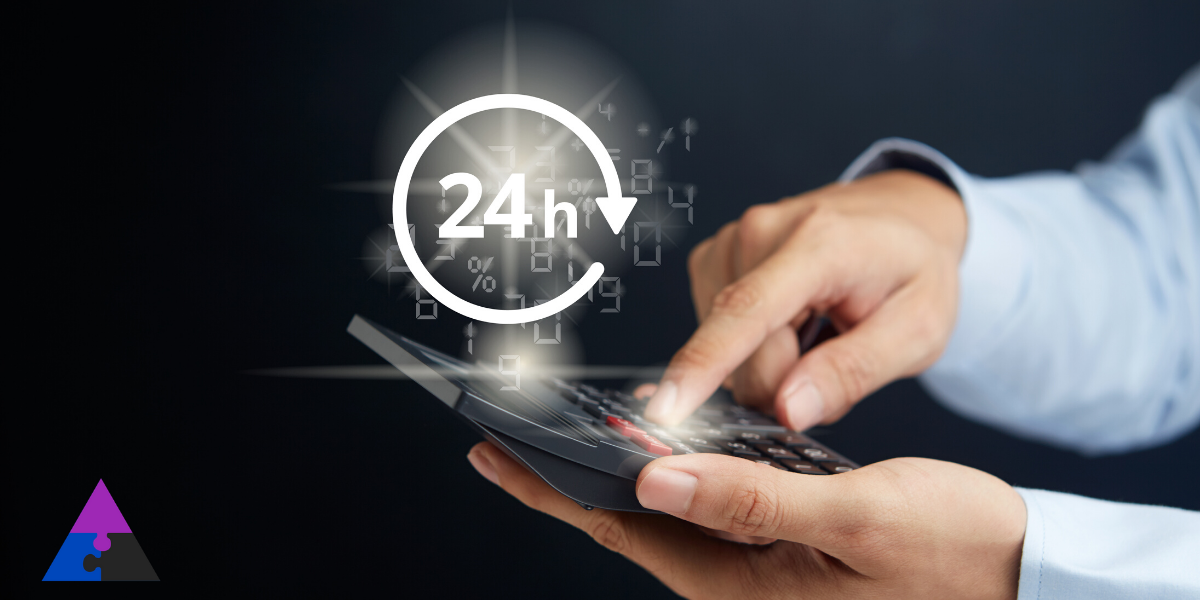 The definition of a ‘day’ under the Fair Work Act has been central to a Federal Court case, and now a Commonwealth Government-led High Court appeal, that legal experts say has the potential to change the way workplaces across the country calculate worker’s leave entitlements.

In the 21 August split decision, the Federal Court found in favour of two employees of the Mondelez-owned Tasmanian Cadbury chocolate factory who had argued that their personal leave should be calculated according to the 12 hour shifts they worked rather than at the 7.6 hour a day rate the employer was using.

The decision means that employees, whether full time or part time, are entitled to 10 ‘working days’ of personal/carer’s leave per year regardless of the hours worked per day or the amount of days worked per week. Significantly, the court found that a working day should not be interpreted as a calendar day, but as hours worked in the 24-hour period from which a worker commences work.

Even though the decision may be overturned in the High Court, it has immediate effect on industries in which shift work is used such as health care, mining and construction, with the Commonwealth Attorney General recommending that any business employing shift workers should review their payroll systems as a result of the decision.

The Federal Court case was significant enough for the Australian Manufacturing Workers Union to line up on the side of the employees, whilst the Australian Industry Group’s lawyers represented Mondelez. The Commonwealth Government also intervened in the case before its move to seek special leave to appeal the decision at the High Court. Even if the appeal fails, it’s worth noting that the Government has the option to amend the Fair Work Act 2009 to stop the Federal Court’s decision becoming operationalised.

Once again, the tussle in the courts between stakeholders reflects the complex and dynamic nature of Australian industrial law, and the need for employers to constantly monitor and update their systems in order to be compliant with it. In the meantime, employers waiting for clarification from the High Court are in a kind of limbo. If any doubt, employers should contact the Fair Work Ombudsman for clarification, or get expert HR advice to make sure you’re compliant and ready for change if needed.

A Fair Work statement on the matter can be found here: https://www.fairwork.gov.au/employee-entitlements/national-employment-standards/fair-work-information-statement