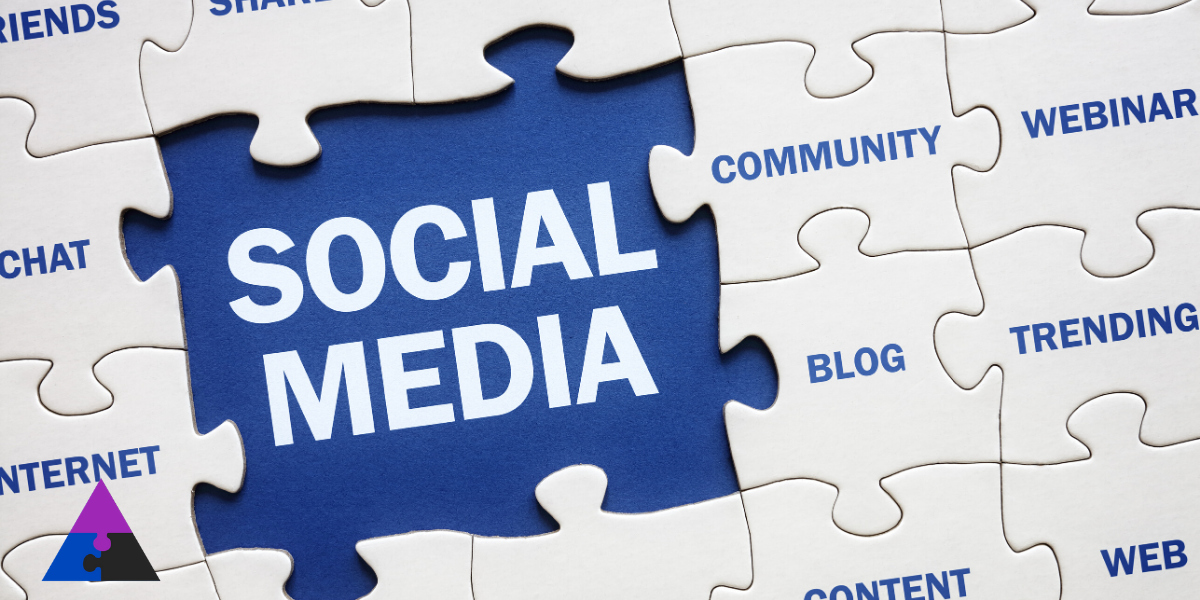 The adage that employees are both a business’ greatest risk and its greatest asset is never truer than when applied to social media. In an environment where trust in institutions is declining, it is increasingly employees who establish a brand’s trustworthiness through providing a genuine human face to the business. But what happens when employees are the ones criticising the business?

In the dark days before the internet, collective employee action was organised by unions who advocated for matters mostly around pay and conditions. However, with declining union memberships in Australia and across the developed world, employees are increasingly using social media as their channel for collective action – and not just on pay and conditions.

Recent articles in Forbes magazine, Personnel Today and HR Advance all describe how employees, shareholders and other activists are coming together on social media in order to drive change, particularly in social and environmental areas.

So why is this happening? The prevailing view is that with increasing participation of the ‘woke’ generations – Millennials and Generation Y – in the workforce, attitudes to the environment and social issues are becoming as important as money in how they rate their employer. What’s more, ‘woke’ generations are entirely at home with technology and can deploy it quickly and effectively.

Employers have long used notions such as social enterprise and environmentalism to market their businesses to these groups, but what’s different now is that employees are directly pressuring companies to change their practices from within. A good example of this is the US online retailer Wayfair who refused to listen employee concerns about the company supplying a company running detention centres, so the employees led a consumer boycott. Similarly, Deliveroo experienced a significant backlash following a campaign about working conditions.

This trend seems inescapable as social media is now ingrained in business practice with internal social media platforms like Yammer and Slack bringing employees together regardless of teams or geography. Whilst these networks are created for professional reasons, the nature of social media means the boundaries between the professional and personal are often blurred.

So how should employers respond to internal activism? The first and most important point is that they should not ignore it. Investigating complaints or concerns then clearly communicating the decision and any associated actions is vitally important. Campaigns that are ignored tend to grow and strengthen. Whilst many processes might require degrees of confidentiality, being as transparent and inclusive as possible with employees will make them feel part of an organisation rather than alienated from it. Similarly, social media policies need to walk the fine line between supporting free speech and protecting the brand.

Some employers are even seeing social media activism as an opportunity rather than a threat by integrating it with their brand. For example, far from attempting to draw a line between work and social issues, Levi Strauss actively facilitates activism through a dedicated Issue Action Centre which claims to make it ‘easier than ever to learn about issues that matter most, connect with your lawmakers, and join a vibrant community of civic action-takers’.

Whilst whistle-blowers and unions will remain part of the scene for a while yet, increasingly it is employees, customers and shareholders who are seeking to hold businesses accountable through social media. Whether it’s environmental irresponsibility, the gender pay gap, unfair conditions, or wage theft, employers and HR practitioners need to understand that new generations of workers don’t need a journalist to help blow the whistle anymore, nor do they need a union to foster collective action – they just need an internet connection and an issue.