Six reasons why courage is necessary but not always easy 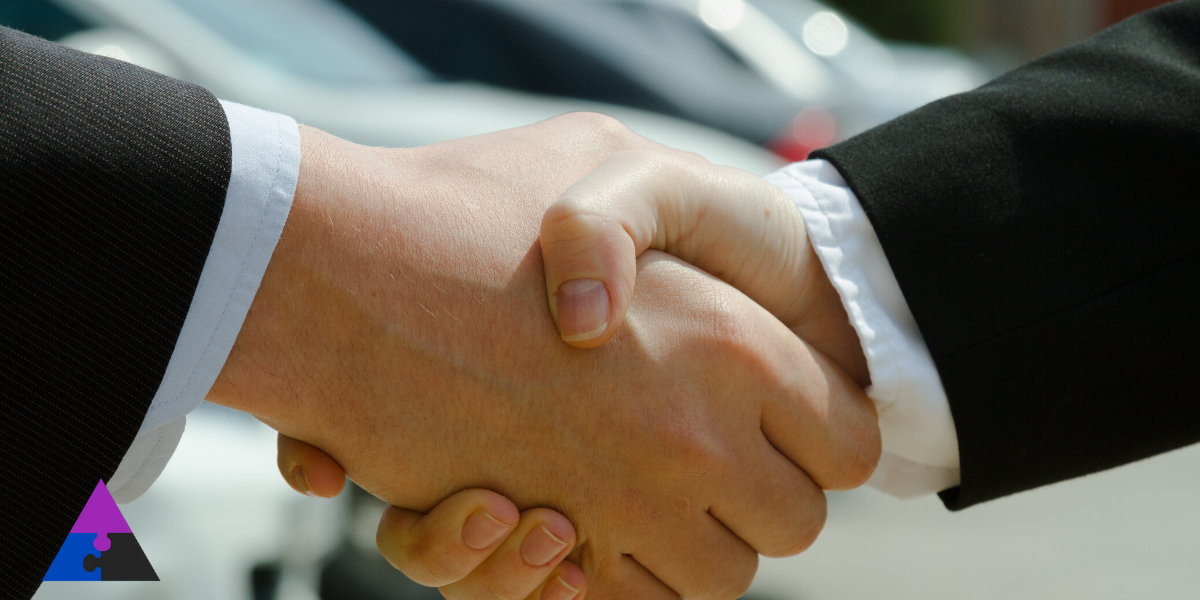 It’s rare to hear leadership discussed without courage being mentioned at the same time, but even so it’s not always clear what courage looks like in a workplace, much less what might hinder it. One thing that is clear is that a ‘dare to fail’ attitude is increasingly part of the innovators’ business model – and they’re the ones shaping the future of work.

Being a courageous leader, though, requires more than just daring to fail, it requires creating a workplace culture that can handle failing and go on to succeed. Leadership guru and author of Dare to Lead, Brené Brown, was in Australia recently outlining what she sees as six of the most common barriers to courageous leadership.

1. Not having tough conversations

It’s human nature to avoid confrontation, but too often situations left unaddressed by leaders are left to fester and grow, and the grapevine goes into overdrive. While some conversations may be hard to have, leaders often risk worse results by not having them. Brown’s advice is for HR departments to relay to leaders how the ability to have tough conversations is a skill that can be learned and to assist them in doing so. Brown’s three-word advice is on this are words to live by: ‘clear is kind’.

2. Not embracing fear and feelings

Humans are often guided by emotions as much as reason, if not more, and emotions play a large role in how workplaces operate. Brown says that not addressing the emotional side of a workplace, such as fears caused by change, can lead to needless losses in productivity and cost more to address later on. A courageous leader should not be afraid to tackle what can be tricky issues head-on. Related to tough conversations, Brown places this item near the top of the list in terms of difficulty.

3. Getting stuck in setbacks

The Silicon Valley credo to ‘move fast and break things’ has become a modern mantra about being brave enough to fail. Failing is a necessary part of process in innovative cultures, but it might not feel that way to those involved. Brown suggests that dealing with failure should be modelled by leaders. Industry often expects employees to bounce back, to be resilient, but leaders need to recognise that this can be difficult and to provide employees with the skills to be resilient enough to move forward and innovate.

We all expect leaders to guide and initiate action, to lead from the front. No less than anyone else, acting decisively in a situation tends to make leaders feel good. However, often leaders often feel pressure to act, to develop solutions before the problem is properly understood, leading to a constant cycle of resolving the same problem without understanding what it is. This pattern of behaviour is called action bias and to avoid it we need to first know that understanding a problem often involves vulnerability that quickly fixing it doesn’t. Brown suggests that the solution lies in accepting accountability rather than directing blame.

It can be difficult to appreciate difference and diversity, particularly if one comes from a privileged position themselves. Brown says that leaders really need to be attuned to their employee’s diverse concerns. Discrimination is never an easy issue to deal with, but leaders shouldn’t avoid addressing it. According to Brown, daring leaders work to ensure all their employees feel they belong in an organisation and they do so for the organisation’s benefit as well as the employees’. As Brown notes, fostering inclusivity, diversity and equity provides business with genuine opportunities to get a wider perspective on the world.

Shame and guilt are important, but distinct, emotions insofar as they refer to our conscience and how we feel about ourselves. However, the difference between shame and guilt as Brown sees it is illuminating. Brown says that we feel guilty for certain things or actions we have taken, whilst shame is a more destructive emotion in that we feel shame for our entire self. Brown takes shame as a litmus test of crisis in a business as employees feeling shame disengage as an act of self-preservation, and disengaged employees are rarely productive ones. Even worse, Brown notes, are those who actively manage by using shame and blame. Understanding the differences between shame and guilt and working to eliminate the former should be a priority for courageous managers.