When your employees are the ones stealing from you 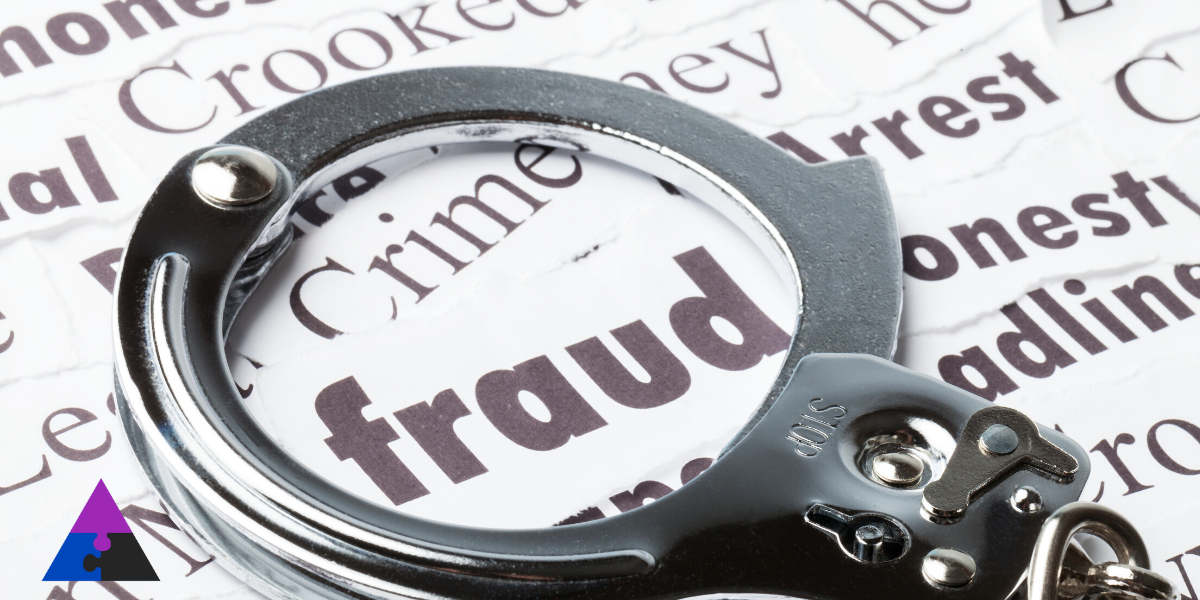 In 2018 the Australian Federal Police were reported as saying that employees or former employees were responsible for 70 per cent of business fraud, while the Australian Retailers Association says that employees were responsible for 55 per cent of stock shrinkage. A recent article in the Journal of Business Research outlines how cultures of ‘moral disengagement’ – people acting unethically without guilt – happen. For example, employees rationalise stealing or ‘taking a sickie’ as being acceptable because they see others doing it or turning a blind eye to it.

Interestingly, the research suggests the best way of preventing morally disengagement is for leaders to act in ways that employees respect and want to emulate – to be role models.

Research like this underlines the vital role leaders play in creating successful organisational cultures. Leadership coaching is a great way for senior staff to become aware of the importance of organisational culture and their role in guiding it. As the research suggests, ‘do as I say’ management is not effective unless it’s backed up with the ‘do as I do’ aspect of role modelling. If you’re not paying attention to organisational culture, be assured that your employees are.